Research indicates that sexual dysfunction is a common disorder, and approximately 31 percent of men and 43 percent of women report some degree of sexual difficulty. Fortunately, most sexual dysfunction disorders are treatable, and those suffering from a related disorder should not feel alone, nor should they feel they must live with the disorder forever. It is important to discuss with your partner and doctor if you have any sexual issues. From there, you can determine the best option to treat your sexual dysfunction symptoms effectively.

What Is Sexual Dysfunction?

Sexual dysfunction refers to the difficulty that occurs during any stage of the ‘sexual response cycle’ and prevents the couple or individual from experiencing sexual satisfaction from the activity. It is normal for individuals to sometimes not be in the mood for sexual activity. However, if it happens regularly and significantly affects your sex life and personal relationships, then you should certainly consult with a sexual dysfunction professional.

There are essentially four types of sexual dysfunction disorder:

Who Is Affected by Sexual Dysfunction?

These are common, but not limited to, symptoms of a sexual disorder in men and women.

Common symptoms of sexual disorders in men are:

Common symptoms of sexual disorders in women are:

Common symptoms of sexual disorders in men & women are:

What Is Male Sexual Dysfunction Disorder?

The key types of sexual dysfunction in men are:

The most common sexual issues faced due to sexual dysfunction are getting and keeping an erection, difficulty with ejaculation, and reduced sexual desire.

Ejaculation issues faced by men due to sexual dysfunction are:

Studies indicate that serotonin’s breakdown – a natural chemical that influences mood – may play a significant role in premature ejaculation. In addition to this, certain drugs, such as some anti-depressants, may also affect ejaculation, as can nerve injury to the spinal cord or back.

Erectile dysfunction (ED) is the inability to maintain or achieve an erection fitting for sexual intercourse. It is one of the most common forms of sexual dysfunction in men. Around fifty percent of men between the ages of thirty and sixty-five experience some form of ED. Common causes of erectile dysfunction include:

Fortunately, there are several treatments available to treat erectile dysfunction. The treatment initiates with taking care of your vascular and heart health. Your doctor can highlight risk factors that can be improved or modified for this reason.

Additionally, you may be asked to alter certain food habits, increase workouts, stop smoking, and even stop using alcohol and drugs.

Your healthcare provider might also propose treating emotional issues. These could be triggered by life’s stressors, relationship conflicts, anxiety, or depression from past issues with erectile dysfunction (performance anxiety).

Low libido refers to the reduced interest in any form of sexual relation or activity. The condition is typically related to low levels of the male hormone ‘testosterone.’ Testosterone aids in maintaining sex drive, muscle, sperm production, hair, and bone. Therefore, low levels of testosterone can significantly impact your mood and body.

Reduced sexual desire can also be due to anxiety, depression, stress, or relationship difficulties. In addition, high blood pressure, diabetes, and some medications like antidepressants may also lead to low libido.

What Conditions Cause Male Sexual Dysfunction?

Physical or medical causes of overall male sexual dysfunction can include:

Psychological causes of overall male sexual dysfunction can include:

Several women experience sexual functioning issues at some point in their lives, while others face difficulties throughout their lives. Female sexual dysfunction can transpire at any stage of life.

The most common sexual issues related to sexual dysfunction in females include:

#1: Inhibited Sexual Desire – This refers to the lack of sexual interest or desire in sexual activities. Several elements can contribute to a lack of desire, such as medical conditions (cancer), hormonal changes and treatments (chemotherapy), stress, pregnancy, depression, and fatigue.

In addition to this, boredom can also lead to a lack of enthusiasm for sexual activity alongside daily sexual routines, as can lifestyle factors, such as childcare and job.

#2: Inability to Feel Sexually Aroused – For women, the inability to feel physically aroused during a sexual activity typically comprises inadequate or unsatisfactory vaginal lubrication. This inability may also be related to inadequate stimulation or anxiety. In addition, some studies reveal that problems with women’s blood flow can also lead to clitoris and vagina arousal difficulties.

#3: Painful Intercourse – Feeling severe or mild pain during sexual intercourse can be due to several problems, such as a pelvic mass, endometriosis, vaginitis, ovaries cysts, insufficient lubrication, sexually transmitted disease, or the presence of scar tissue from surgery.

A medical condition known as ‘vaginismus’ is an excruciating, involuntary spasm of the muscles that encircle the vaginal entrance. It can transpire in women who fear that sexual penetration will be painful and may also stem from a sexual phobia or a past painful or traumatic experience.

#4: Anorgasmia (lack of orgasm) – Anorgasmia refers to the absence of sexual climax, commonly known as orgasm. It can be instigated by a woman’s sexual inexperience, inhibition, lack of knowledge, and various psychological factors such as anxiety, guilt, fear, or past sexual abuse or trauma. Chronic disorders, inadequate relaxation, and some drugs are other elements that lead to anorgasmia.

When to See A Sexual Dysfunction Doctor?

It is best to see a doctor if the condition does not improve over time or are suspicious of a physical cause. You should be ready to share your entire medical history that includes a list of over-the-counter and prescription drugs.

How to Relieve Post-Menopausal Symptoms with HRT

What Are the Benefits of HRT for Menopause Symptoms? Hormone replacement therapy is an option of therapy for post-menopausal women… 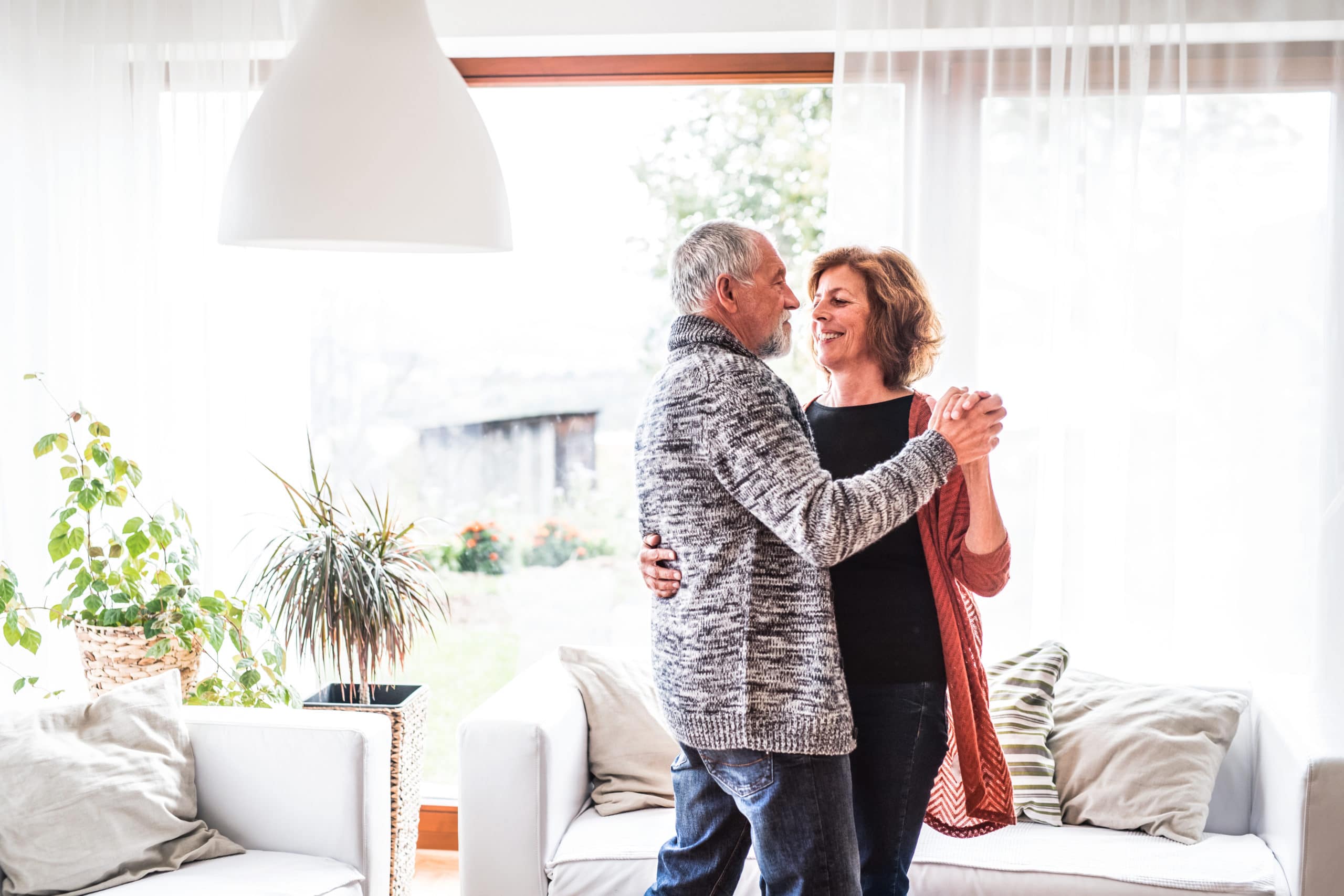 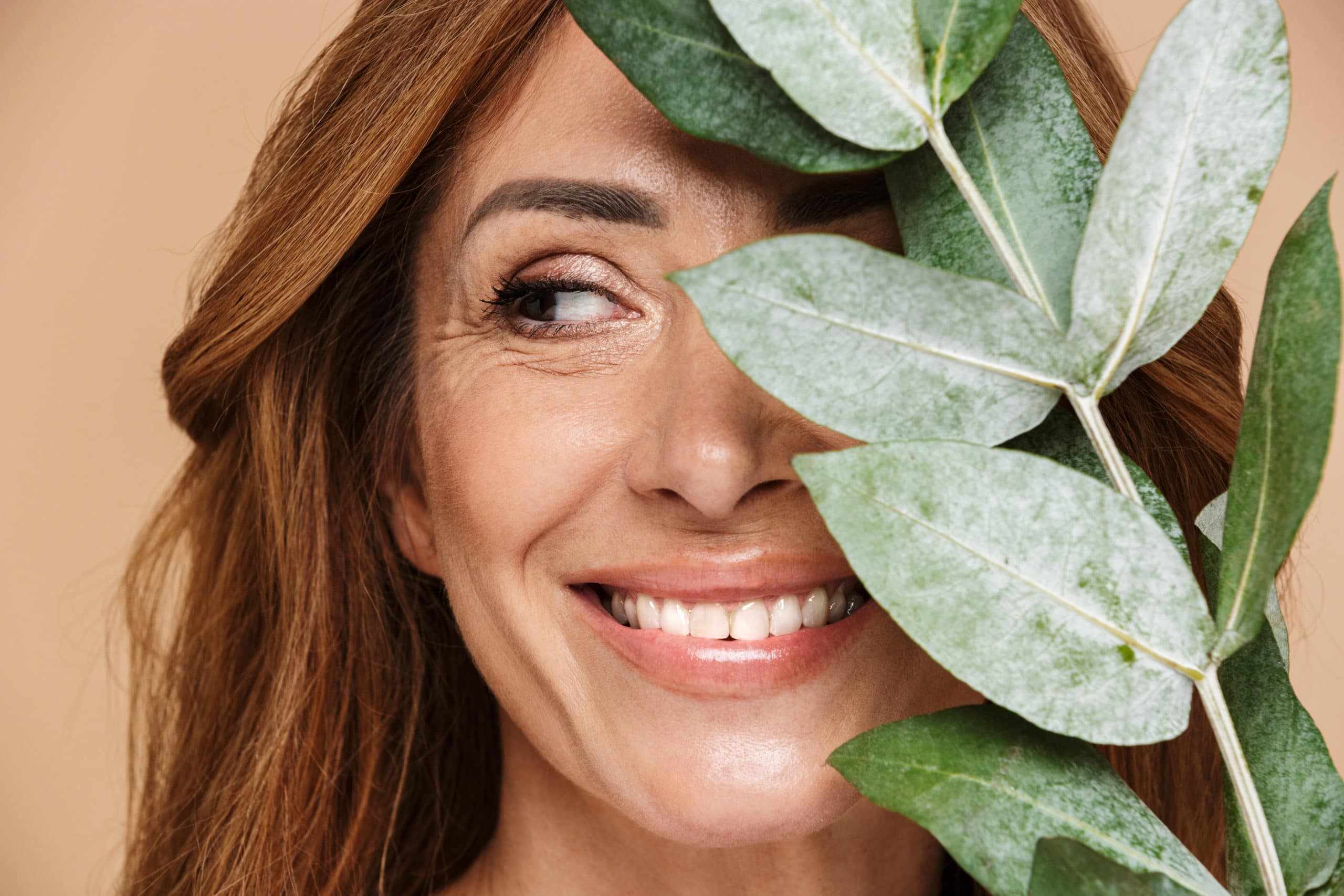 Hormone Replacement Therapy: What Is it and What Are the Benefits?

Are you experiencing any symptoms of hormone imbalance, such as extreme drowsiness, vaginal problems, night sweats, or frequent headaches? This…

Discover what you can gain. Get started today!
Schedule a visit